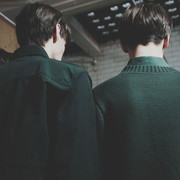 Age: It depends on the Rp but mostly between 16-19

What does he look like?: He is tall, with pale skin and emerald green eyes and has dark black hair.

<details>
<summary>(Details)</summary>
When Rp is at hogwarts he is in Slytherin. When he feels threatened or looked down upon he won’t hesitate to be rude, but can be very sweet to people he trusts. His animagus is a Black Jaguar, but doesn’t turn into it a lot around other people unless they are close. He also has an older brother named
Arlin Black, who I do use once in awhile but not all the time. (More info on Arlin. He looks very similar to Adrian but is more muscular and is in his twenties) 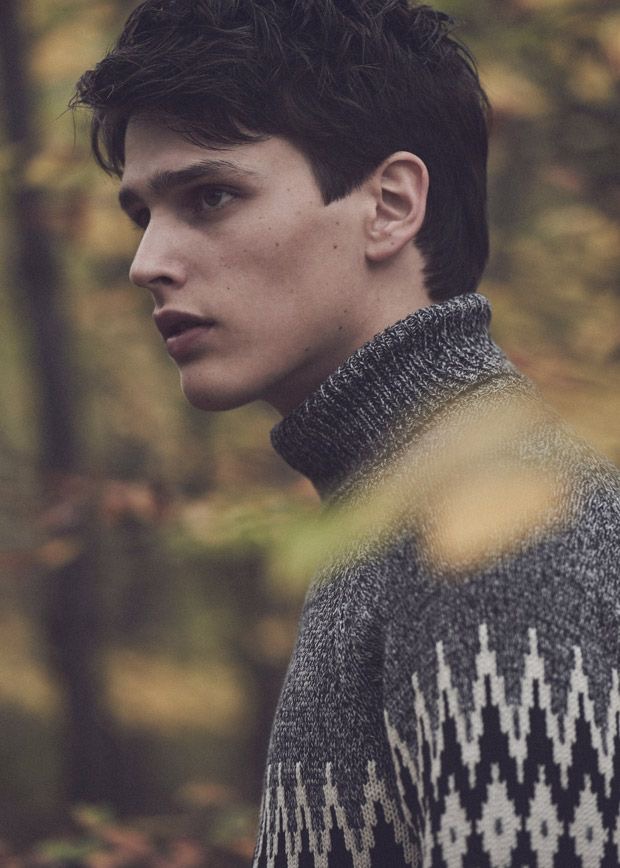 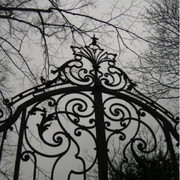 What does he look like?: Also pretty tall, he has brown hair and dark blue eyes, and tan skin.

<details>
<summary>(Details)</summary>
Kaiden father comes from a long line of pure bloods but had broken it when he met Kaiden’s mom she was a halfblood and so their family was often looked down upon by other pure bloods. But never the less he can some times come off as a rich snob. In hogwarts RPs is also in Slytherin. Although he can be cocky sometimes he is also a gentleman. He can be pretty reckless and does a lot of things that you wouldn’t expect him to. As well he has a younger brother named Carter, and an older sister named Kora. Side note: He speaks parseltongue. 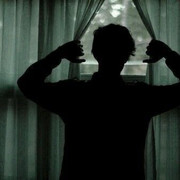 Age: Mainly 17, but can also change according to the rp

What does he look like?: He is an average height for boys his age and has curly dark brown hair and light brown/yellowish eyes and is very muscular, and is mixed.

<details>
<summary>(Details)</summary>
Corey is a handsome fellow who is surprisingly can be a little shy, but on the other hand can be flirtatious. In hogwarts again he is in Slytherin, but people always tease him and say he should be in Hufflepuff because he normally doesn’t show his ‘dark’ side unless he has too. He plays on the Slytherin quidditch team as a chaser. He is a half blood so his dad is a wizard and his mom is a muggle. He has a younger sister which he can get extremely over protective of. 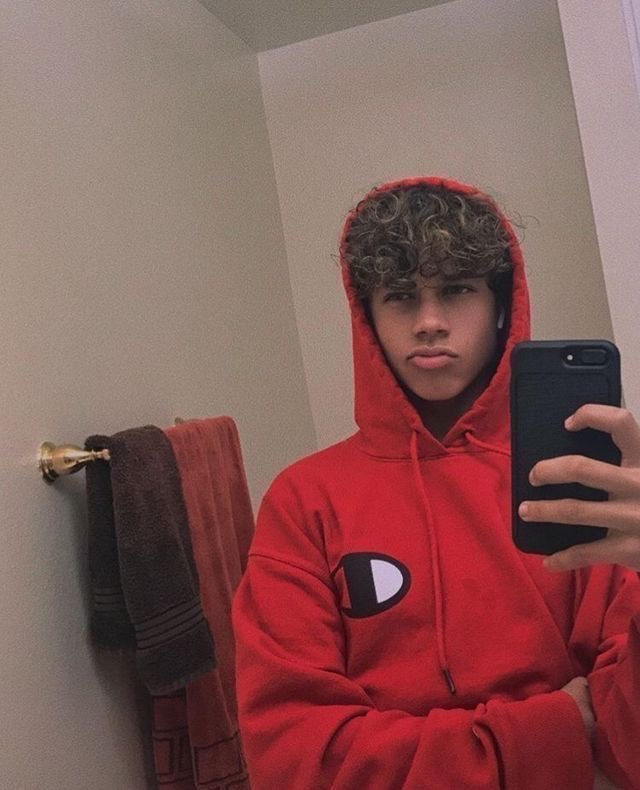 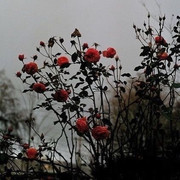 Age: Depends as well, but if not specified around 18

What does he look like?: He is tall with very light blonde hair thats almost white. His eyes are extremely light blue. And he has a tattoo of a dragon on the side of his neck. 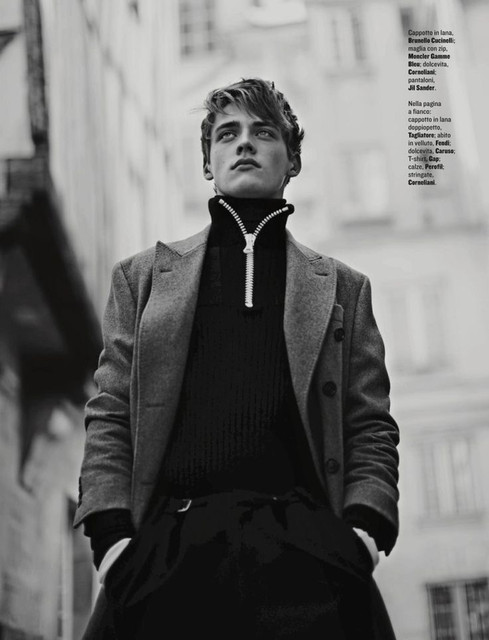 RP info:
~Please don’t spam me, I’ll be less likely to respond that way
~Long responses are not necessary for every post but I get bored very easily if you write only one liners.
~To rp with me you can send me an owl or post on my wall, but if it is mature I’d prefer it to be in owls.
Accio Profile Posts...
Hogwarts is Here © 2022
HogwartsIsHere.com was made for fans, by fans, and is not endorsed or supported directly or indirectly with Warner Bros. Entertainment, JK Rowling, Wizarding World Digital, or any of the official Harry Potter trademark/right holders.
Powered by minervaa