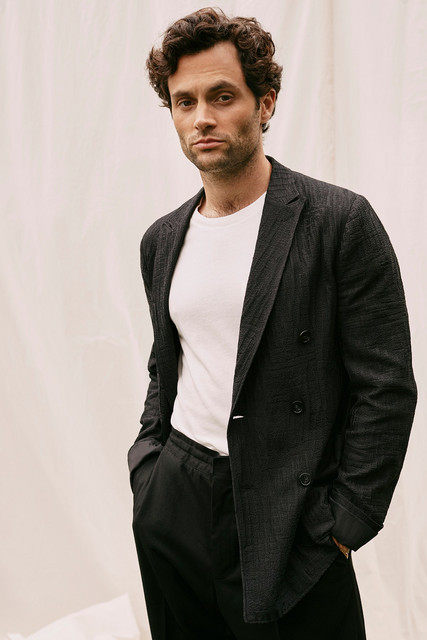 "Juliette" - starring Hugh McClain and Ella Grace Ortega
A young girl named Juliette Hoffman (played by Ella Grace Ortega) runs away from an abusive household, and gets a near-fatal head injury on her bike. She wakes up in a hospital bed with George Cormic (played by Hugh McClain), a famous actor, sitting in the room. George Cormic becomes a hero for saving Juliette's life, and continues to check on her for publicity. He lets her stay at his mansion and forms an emotional connection to her. Juliette find out that this was all for press, and gets furious, and George proves to her that he wants to be a father figure towards her. He adopts her, and 5 years later, they are the worlds favorite celebrity father-daughter duo.
Trailer release date: September 1st
Premiere date: September 29th
In theaters September 30th
Movie poster: 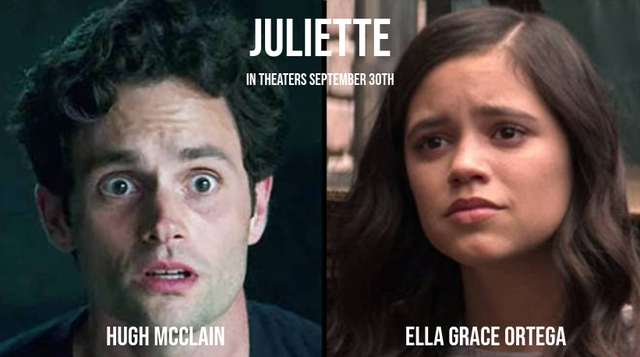 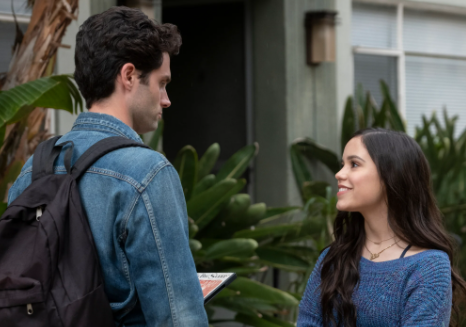 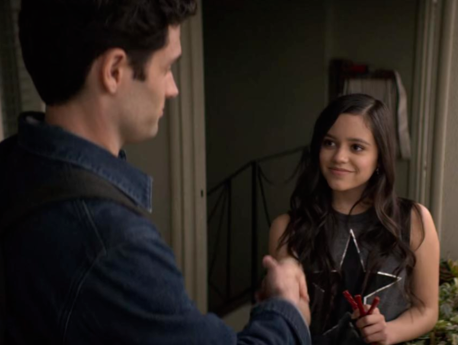 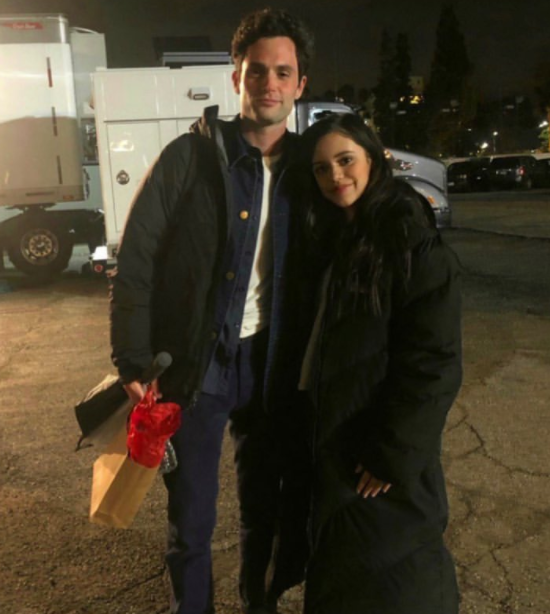 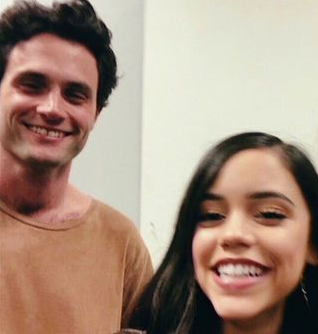 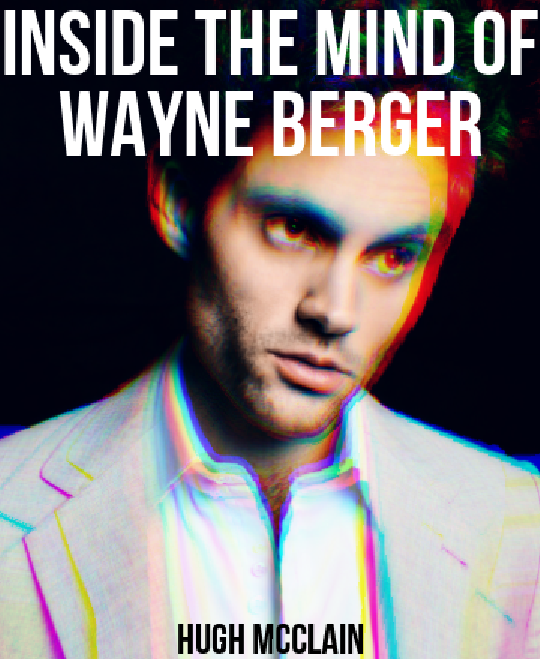 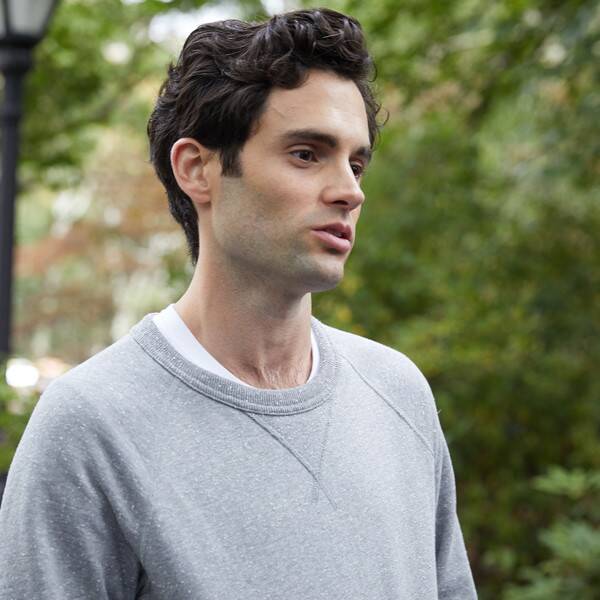