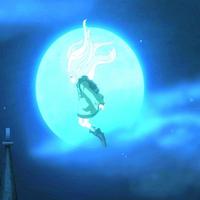 Joined wayy long ago, now I'm inactive (though I occasionally pop in every few months) but if you want to say hi you can find me @ silver.rebi on ig!
Followers (120)  Following (115)  Friends (107)

As a Hufflepuff half-blood, my parents were so proud when I became a witch. But my twin sister was not accepted to Hogwarts like I was, and she became jealous. Finally, when I was in my fourth year, she couldn't contain it and killed me from rage. In fear of her tormenting my ghost, I went back to Hogwarts, and watched my friends grow up without me. It's now been too long for me to remember since that happen, and I usually roam around Hogwarts talking to and helping random students.
Accio Profile Posts...