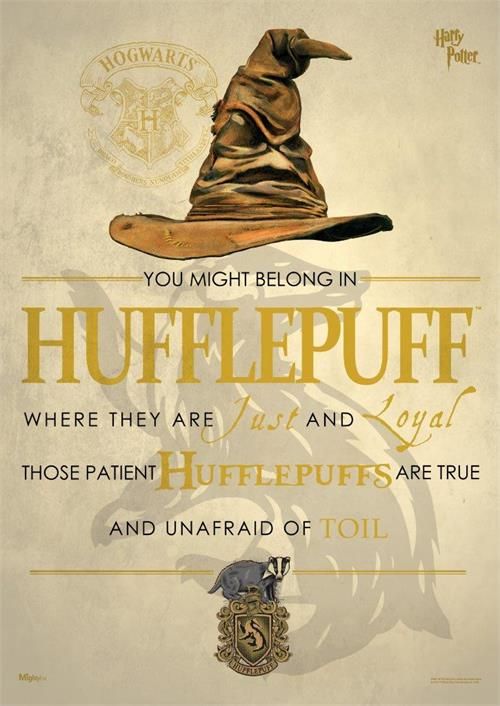 Mag has hazel eyes, always full of curiosity and tenderness. She has dark brown hair and (usually) uses a bun hairstyle. She is 5'35 feet tall. Due to her muggle origins she never followed the wizarding clothing style and it is usual to find her wearing black-grey muggle clothes. You may have noticed that Professor Dalloway always has her heavy black overcoat with her all the time, inherited from her grandmother.

Dalloway values second chances and believes in the good nature of people. She endorses and advocates the need to create and build equal opportunities for everyone. She is resilient, friendly, kind and hopeful. She doesn't believe in hierarchy and authority in her personal relationships - only Respect can be the ground of solid and fruitful relations amongst people.

Magdalena Eve Woolf Dalloway was born in Steventon, North Hampshire, England in 18th of April of 1970. Her father, Edward Woolf, was a Muggle anglican priest, and her mother, Adeline Dalloway, a Muggle feminist activist. She spent her early childhood with her grandmother (Doroteia Dalloway) in a small village called Tui near the border between Spain and Portugal.

She went to Hogwarts in 1981 and was selected directly to Hufflepuff House, being contemporary of Gilderoy Lockhart and Jericho Penrose. She left Hogwarts in 1988 and went study to the Wizard Human Rights Center of Ghent Academy in Belgium. She spent three years there, doing research and investigation for her thesis, entitled "From Where Do Wizards Come From: A Sociological and Philosophical Perspective". After, she got a Bachelor's degree in Law in the UCL Faculty of Laws.
In 1998 she was invited to join the Government's Reform Team for the Centaur Liaison Office. After that, she joined the government and directed the Spirit Division of Department for the Regulation and Control of Magical Creatures. She joined the League for Ghouls' Rights in 2001 and she is now one of the members of the Presidency. In 2006 she was appointed to be the Head of the Muggle Liaison Office but she declined. Nevertheless, she accepted to assist this Department and she is their coordinator and advisor since then. In 2015 she was invited to become a Hogwarts' Professor of Ghoul Studies, a task she gladly accepted. Three of her daughters are currently at Hogwarts, Elladora, Adriana and Agnes, as well as her sweet companion, Oz (a Weimaraner puppy).

She is married to George Knightley (Muggle criminal lawyer) and they have six daughters, Elladora, Adriana, Agnes, Serafine, Sophia and Sybil.
Dalloway's hobbies are Cooking and singing the Blues, a talent she discovered during her college days. 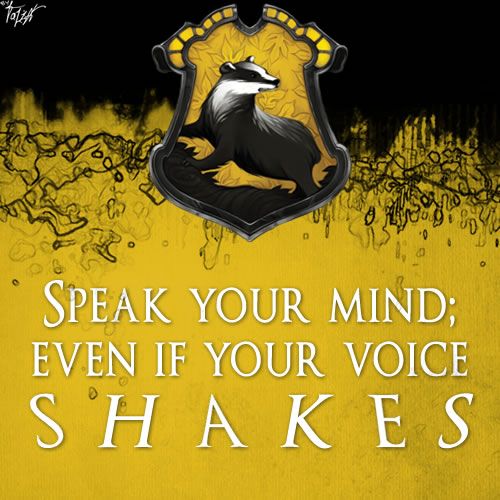