"You call the shots babe, I just wanna be yours."

i'm the guy taylor swift writes her songs about

i roleplay occasionally, if you want to RP please have decent grammar and actually respond with more than one sentence. 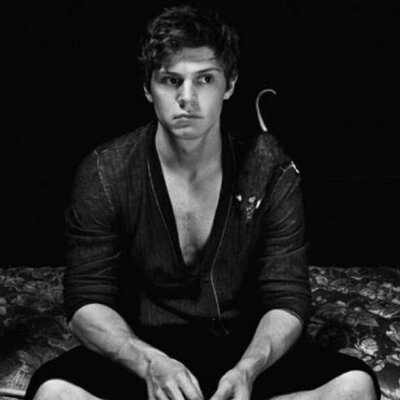 (I probably overdid it with the Evan Peters pictures, but hell, he's fit.)

"I know everything. I'm the Devil."

"I don't wanna pretend we're something, we're nothing."

"It's ten for the wolf and three for the shepherd, then it's one for the sheep who's led by a leopard."

"When you look at me like that, my darling, what did you expect? I'd probably still adore you with your hands around my neck."