Rowan Charles Halvorsen    i'm older than i'm meant to be 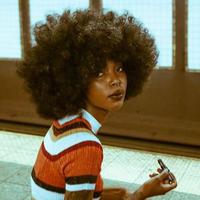 Rowan Charles Halvorsen
i'm older than i'm meant to be

• Near perfect grammar is a must.
• Gods, please no asterisks.
• Third-person is preferable.
• No one-liners. Seventeen paragraphs, however, are not necessary, but, please, at least try to be detailed. I usually range in 1-3/4 paragraphs, but I am willing to do longer replies.
• I do not RP with canon characters or characters that are related to canon characters. There is some leniency, however.
• Please try to advance the plot. (Think: "Yes, and...")

FOR MORE INFORMATION ON ROWAN, FEEL FREE TO VISIT HER (NO LONGER BROKEN) PAGE ON THE RP REPOSITORY.