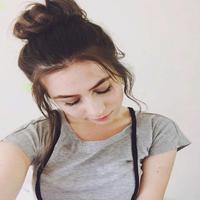 Born on December 22, 1979, Clara was a small child. She weighed 6.2 pounds, and she was very sickly. Thankfully, as she grew to be a young girl, she became very healthy, though she still had anxiety attacks. Her sister, Katie, was a big character in Clara's life. She had been the one to be the most positive during Clara's anxiety attacks. When Katie left for her first year of Hogwarts, four years before Clara (who is seven now), it became hard for her (Clara) to stay positive until summer. When Katie got back, she would usually talk about a boy she met. Clara would always giggle with Katie, and she couldn't wait to get to Hogwarts. Four years later, Clara got her letter.