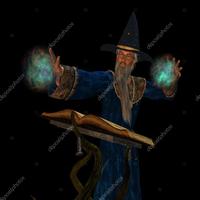 Hello and welcome all!!! I'm a Fourth Year student at Hogwarts with the intentions of expanding my knowledge about magic. Good to see you all around!!
Followers (110)  Following (23)  Friends (13)