Please don't advertise on my wall. For Prefect and Welcome team applications, you will only hear back from me if you get the job. Thank you!

Keep it strictly PG here. I may be 17, but that doesn't mean other users are. If I see anything above here, I will remove it and block you. 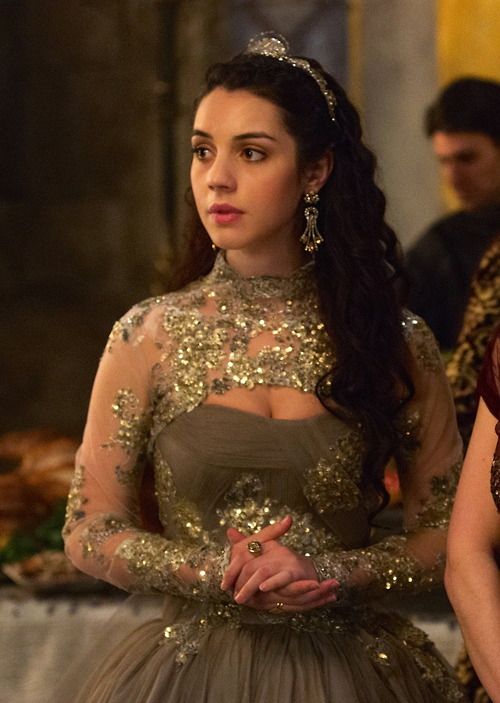 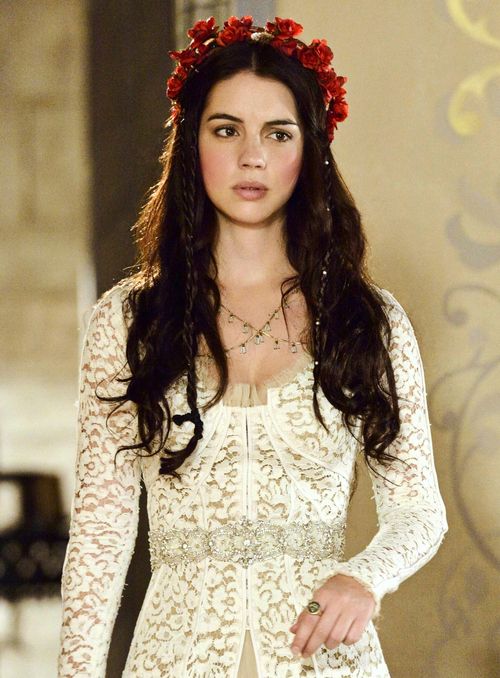 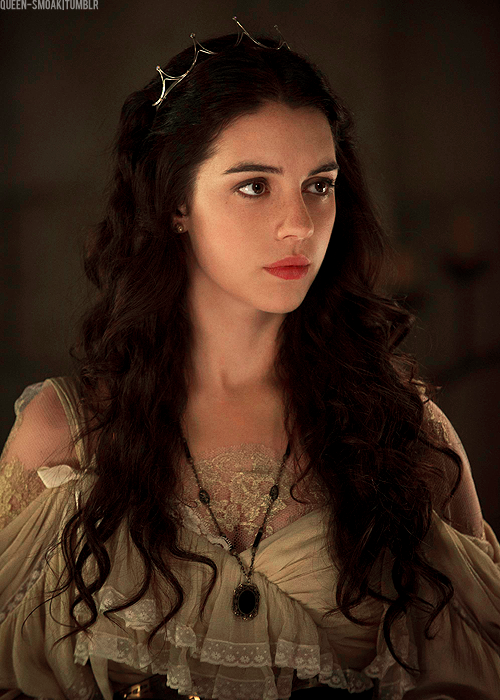 When I first got my Hogwarts letter, I didn't know what it was. But when I came here, I realized what magic is. It's well, magical. I want to be an Auror and at HIH I want to be a Charms PA or even the Head Girl. We all have goals. 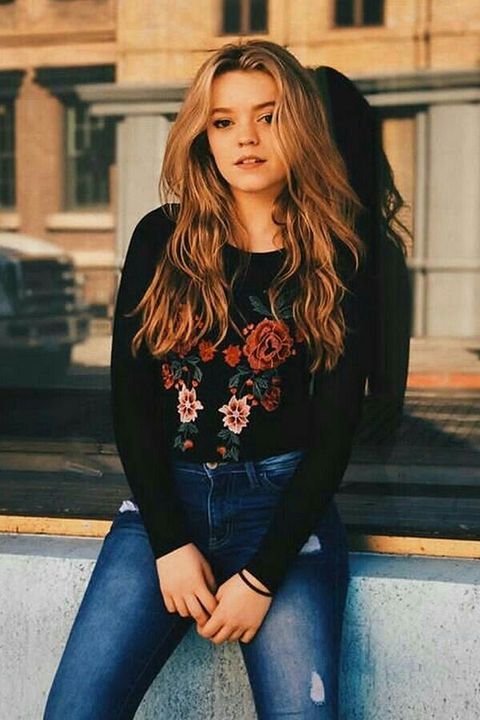 If you are wondering how I got this HTML coding onto my backstory, you can read my book, Library HTML Coding Guide. This book can help you get coding for your backstory, including a much easier way to get images onto your backstory without even needing an imgbb account.

I'm currently not doing RPs, so please don't post here saying you want to as I will not respond. I'm taking a short break from RPs due to IRL reasons- don't ask why.

Backstory
I was born in a cold, cold December. My parents left me for money and I was sent to an orphanage. I had magic in my veins, but my parents did not. I had some severe 'accidents' with magic before and I was not looking to have any more until a lady appeared at my orphanage window.

She claimed to be a professor at Hogwarts School of Witchcraft and Wizardry, and I believed her because I believed I had magic. She gave me a letter and vanished into thin air. Inside was a welcome note, a list of supplies that were to be found in Diagon Alley, and a ticket to platform 9 3/4.

Now, I had no idea what any of this meant, but there was an address to get to Diagon Alley from my location at the orphanage. I immediately fled the orphanage in the middle of the night (the same night) and walked to the address on the list.

I eventually got there, but there were no shops- not a single one, only a tavern. I saw the lady who had come to my orphanage in the middle of the night motioning for me to come where she was. She pulled out a long stick, tapped it on a brick wall, and the wall began to open up into a door that led into a huge alley filled with shops- Diagon Alley.

I then realized that what she had was not a stick, but a wand. She gave me a brief tour of the place and then we stopped at Gringotts to get the money I needed to buy my Hogwarts supplies. We then went to Ollivanders where I found my first wand. I'd taken the train to Hogwarts and got ready for my new life.

If you'd like any HTML coding help (the code that is used on HIH), please send me an Owl! I take orders currently, so in the Owl you should have...

Font you'd like
Color you'd like
Image addresses that you want to include (show as images [should be appropriate])
Cursor you'd like (optional)
Words in bold, italic, or underlined you'd like to have
Any other notes (theme, buttons, links, etc)
Full character info on HIH

I'll make a form soon which will be much easier for me to get back to you sooner and a way for me to remain to keep things organized in my Owlery.

Once I receive the Owl, I'll get back to you as soon as I can! In the meantime, you can read my book in the library called Library HTML Coding Guide, which is a guide to coding your backstory. It includes a MUCH easier way to get images in your book without needing an imgbb account.
(I realize I mentioned this twice now, in my backstory)

Thank you for reading my backstory!

*don't use this information for personal benefit. This is to let you know how much I can take in at a time. Break this rule and expect to be blocked and reported.
Accio Profile Posts...
Hogwarts is Here © 2022
HogwartsIsHere.com was made for fans, by fans, and is not endorsed or supported directly or indirectly with Warner Bros. Entertainment, JK Rowling, Wizarding World Digital, or any of the official Harry Potter trademark/right holders.
Powered by minerva-b