2. If you have any questions about the course content, please reach out to any Professor's Assistant for Potions 201. A list of current PAs can be found on the right side of this page.

4. Suggestions, compliments and constructive criticism about the course are always appreciated. If you have any comments about Potions 201, please send an owl to Professor Draekon.

Lesson 2) Can You Tell a Green Field from a Cold Steel Rail? (Ethics in Ingredients)

Today we will continue our discussion of ethics with a look at ingredients. I want all of you to take good notes in today's class, as the information provided is critical to your Potions education. Now, a number of legal and ethical questions arise when considering farming, harvesting and even simply purchasing certain ingredients to use in potions brewed at home or as part of a chosen field involving potions. At one time the international magical community did not strictly regulate ingredients or brewing practices; thus, certain very useful and formerly common potions are now impossible to legally brew and use simply owing to the ingredients involved.

We’ll begin our lesson today with a look at farming and harvesting ingredients for potions. It is always important when buying fairly common animal-based ingredients, such as dragonfly thoraxes and puffer-fish eyes, to remember that these days, many of these creatures are farmed specifically for ingredient purposes. Although many places, such as the United Kingdom, do have fairly specific regulations regarding the quality of life for farmed animals, these regulations are not uniform throughout the magic community.

Enforcement diverges drastically in different regions as well. Russia, for example, has many regulations on parchment to improve farmed creature quality of life and ensure their comfort and safety. As you move farther from metropolitan centers and into more remote portions of the country, the enforcement of these regulations tends to be rather lax. However, those less heavily regulated animal-derived ingredients can usually be sold at a lower price due to less being spent on the maintenance of the facilities where the animals live, veterinary bills when applicable, and other considerations. Therefore, if those considerations are important to you when buying ingredients, it can never hurt to ask your local apothecary where they obtain their ingredients (usually it will be a wholesale provider that sells a large quantity for a slightly lower price to local shops), and to do a little bit of research as to where that provider obtains their goods. Shopping for your ingredients in Diagon Alley and Hogsmeade should be reliable, though, as those apothecaries typically purchase from reputable sources that are sanctioned by the Ministry of Magic.

When you are dealing with goods that are harvested from their natural environment, however, questions of over-harvesting and other ecological concerns may arise. Last year when we discussed cauldron materials, for example, I mentioned that fire crab shells make excellent cauldrons, and were highly prized for the jewels they have embedded in the surface. These shells held immense popularity among potioneers for a long time; thus, poachers often traveled to the Fiji Islands to hunt the crabs in their natural habitats to obtain the shells. These poachers made an enormous profit, but they did not take the population of the fire crabs into account. Before long, fire crabs were on the verge of becoming an endangered species and the international magic community had to step in to put sanctions on fire crab poaching. Since the 1950s, there have been heavy regulations protecting fire crab populations in their natural habitat, and fire crab cauldrons have greatly lost popularity. That said, whenever there are sanctions, there will still be those who break the law, and it isn’t necessarily safe to trust that a fire crab shell you see for sale is from before the sanctions were put into place to protect the species. 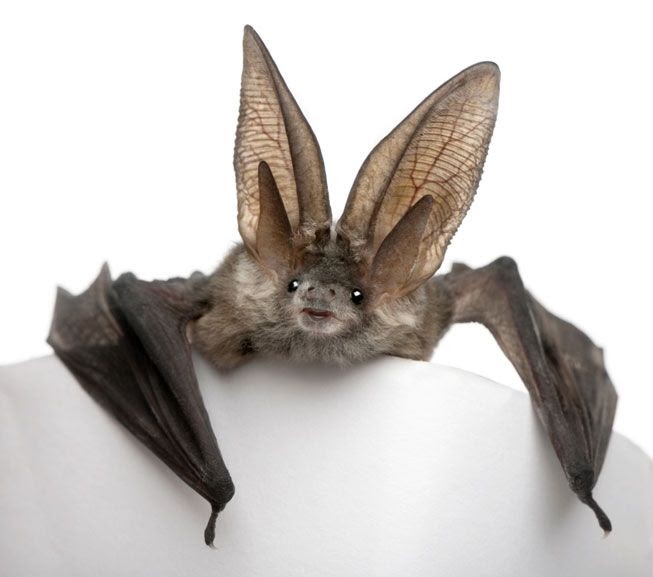 Reckless hunting of creatures in their natural habitat can also impact not only individual populations, but also the balance of the local ecosystem as a whole. For example, bat blood and bat spleen are both popular ingredients, particularly for various sleeping potions. England once used to harvest bats from the natural habitat fairly heavily, both for domestic use as well as international export. As many of you are aware, most species of bat are insectivores – their primary food source is insects – and as a result, they keep the population of insects fairly moderate. However, back in 1923, between constant harvesting of bats for potions as well as an illness that decimated the bat population in parts of Northern England, the bat population fell drastically. As a result, the number of airborne insects that spring and summer rose to an intolerable level. Instances of insect-borne illnesses also spiked in both wizards and Muggles that year, as a result of the out of control insect population.

These days, the British Ministry of Magic keeps an active eye on all domestic populations of animals which are hunted rather than farmed to ensure that not only do these hunted species remain at a reasonable level, but that there are not any unintentional consequences on the natural habitat. The international community also tends to keep an eye on regions where hunting is less well regulated, in order to make sure that species aren’t being over-harvested to extinction.

It is important to note that when using animal-derived ingredients, it is occasionally possible to do it without harming the creature. For example, the Jobberknoll’s feathers are often used in truth serums and memory potions. However, it is not necessary to harm the Jobberknoll in order to collect its feathers – in fact, the creature will become greatly incensed if you try to pluck them! Instead, Jobberknoll feathers can be harvested once they fall out of the bird naturally (this is called molting) without any loss of strength when used in potions.

Another important example of a creature that should never be harmed when taking ingredients for potions is the unicorn. Unicorn hair is used in many wands, and their horn is a powerful ingredient in the Antidote to Common Poisons. However, it is a grave and immoral thing to slay a unicorn in order to collect ingredients for potions. Instead, the mane of a unicorn can be harvested without any damage to the creature while it is still alive. The horn of the unicorn is also shed at periodic intervals, so it is possible to gather these shed horns to use for potion ingredients. It is also possible – and typically not deemed immoral – to take the horn of a unicorn who has already died of natural causes. 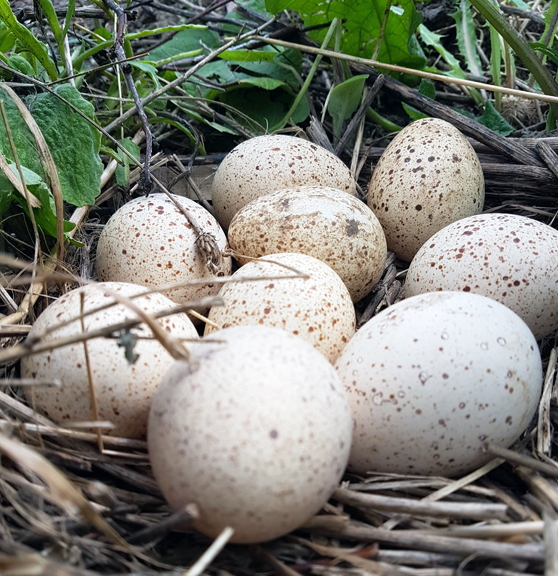 There are certain ingredients that, while they held popularity previously, the Ministry of Magic has in recent years deemed them too dangerous or too valuable to be bought or sold on the open market. These are known as Non-Tradeable Materials, and they are divided into several classes based on how rare or dangerous they are. For example, Class A Non-Tradeable Materials include ingredients such as dragon eggs, chimaera eggs, and Acromantula eggs. All three of these creatures are highly dangerous to own or breed in captivity, although dragon eggs in particular used to be very popular in certain potions. As we discussed in Lesson Six from last year, eggs of the Chinese Fireball are still often illegally traded for use in luck and fertility potions.

Punitive measures for those found to deal in Non-Tradeable Materials vary from moderate and heavy fines to prison sentences, depending on the class and the gravity of the offense. However, witches and wizards who seek a positive reputation as a healer, potioneer, or apothecary would do well to steer clear of these ingredients except with explicit permission by your local Ministry in exceptional circumstances. These exceptions are exceedingly rare, however, and would only be made should there be dire need of a specific potion that involves these ingredients without substitute.

As one moves into brewing and administering potions, it is important for potioneers and healers alike to take their patients into account as well. It is an ethical imperative to disclose all of the ingredients of any particular potion to your patient before administering it, if at all possible. This isn’t simply common courtesy in case your patient has particular dietary preferences, such as avoiding animal products, but rather a medical imperative in consideration of particular allergies. Although it is exceedingly rare to see allergies to certain ingredients, there really is not an ingredient used to which at least a tiny population holds a biological intolerance. Allergies can extend from mild discomfort to serious allergic reaction and occasionally death. Sometimes the brewing process will alter the structure of these ingredients enough that patients with allergies to the “raw” ingredients will be able to ingest them in potion form, but it’s typically safer to try alternative remedies if at all possible. This is another reason why I emphasized the importance of listing the ingredients of your bottled potion when storing it in your potions closet last year.

In reflecting on this lesson, I would like you to take one common potions ingredient – it can be an ingredient that was used in a potion we brewed last year or an entirely different ingredient – and write at least 250 words discussing ethical and legal concerns that have to be taken into consideration when harvesting, buying, and using that specific ingredient. I will, of course, include further details in the assignment prompt.

In Year Two, Potions students will delve more deeply into potioneering, theory, and will explore in greater detail how certain potions can impact a witch or wizard's biological processes.
Course Prerequisites: