Lesson 9) A Look Into the Future

Welcome to your final lesson of Year Five History of Magic. It’s hard to believe we have already arrived at the end of the year. Nervous, are we? I see a number of faces looking at me with anxiety. Relax, I promise you it will all be okay. I’m sure you have adequately prepared for the O.W.L. exam and if you have not, you’ll have some time after class to prepare as well. Without further ado, let us get going!

A Glance at the Future

After you take your O.W.L. exams and pass, which I’m sure you will all do, you will have the opportunity to decide whether you wish to continue on with History of Magic or move to focus on other classes. In order to aid you in this decision, I would like to give you a sneak peek as to what the N.E.W.T. level of this class will entail. Year Six will focus upon North and South American magical history, covering the last continent that houses a large number of wizarding folk. However, it is in Year Seven that I will begin to ask you to truly think philosophically, question, and come to a new and more in-depth understanding of what you have learned thus far -- this is what I plan to introduce you to today. 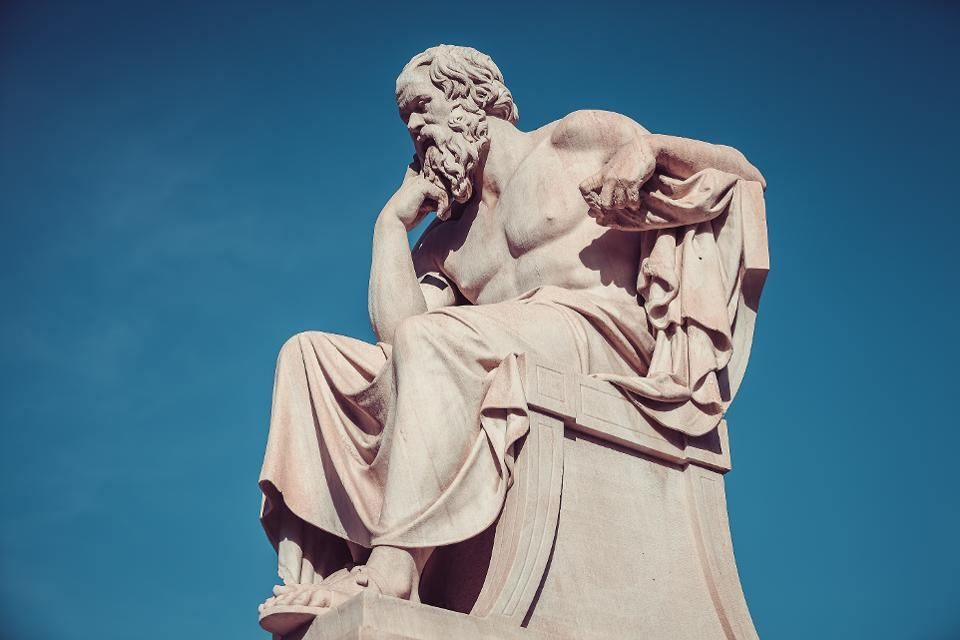 Philosophy, stemming from Greek word philosophia, is the study of the fundamental nature of knowledge, reality, and existence. It describes a love of wisdom and a desire to answer the most difficult questions in history and current society. Many people believe that philosophy is nothing more than an art of thinking. While this is true, philosophers also pose practical and concrete questions such as: What is the best way to live? Do we have free will? Is justice truly justifiable?

Up to the 19th century, philosophy focused on the natural world, feeding into specific areas such as astronomy, healing, and physics, trying to explain what they thought were supernatural phenomena. However, as science began to develop and modernize, philosophy moved from a focus on the natural world and began to encompass all areas of life. Now, philosophers will discuss any number of topics ranging from art to religion to politics and even to mathematics. As the focus of this discipline grew more broad, it became necessary to create sub-fields. The root of most philosophy still remains constant, as metaphysics (or questions concerned with the fundamental nature of reality) is one of the most sought after sub-fields. Others include epistemology (the study of theory or differentiation between opinion and justified belief), ethics, and logic. However, as I mentioned earlier, metaphysics is the most sought after because it attempts to answer the most fundamental, such as: “What does it mean to be human? How do we define existence? Is there a higher power and if so, what role does it play? ”

Philosophy is just as important in the magical world as it is in the Muggle world, or perhaps more so, as more power comes with a higher amount of responsibility. You’ve all learned about transformation ethics in Transfiguration, which would fall under philosophy of ethics in terms of classification. However, in our class you will learn about a specific subfield of philosophy: the ethics of war. Now, any philosophical examination of war will focus on four general questions: What is war? What causes war? What is the relationship between human nature and war? Under what circumstances, if any, is war justified? Of course, within these four questions lie a significant number of underlying ethical dilemmas, but we will discuss those later. 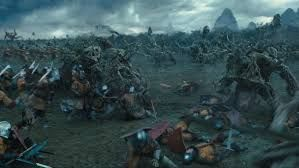 To begin answering the first question, defining war requires determining the entities that are allowed to begin and engage in war. It is also important to note that a person’s definition of war often expresses the person’s broader political philosophy and personal worldview. Is there a simple definition? You may be thinking of a physical definition of war, such as two nations fighting against one another. However, it is important to understand that war can include conflict between nations, but also schools of thought or ideologies. Answers to the question “What causes war?” largely depend on the philosopher’s view on determinism and free will. If an individual's actions are beyond their control, then the cause of war is inescapable. It would occur whether the individual wished it to or not. But what if war is a product of human choice? If that is truly the case, then there must be a cause. However, just as there cannot be one definition of war, there is not just one cause. Current philosophers define three general groupings of causation for war: biological, cultural, and faculty of logic. While exploring the root cause of this conflict, we must investigate the relationship between human nature and war itself.

With our ongoing investigation, it is also prudent to determine whether war is ever morally justified. The Just War Theory is a useful structure where the discourse of war can be ethically examined, which we will look into at a later date. As war continues to evolve, a moral mathematical formula must be constructed by the philosopher of war to account for not only military personnel and civilians, but also for justifiable targets, strategies, and specific weapon uses. The answers to all of these questions lead to more specific and applied ethical and political questions. This goes to show just how much a single philosophical question can cause you to become an expert in many other areas. In order to understand and adequately discuss the philosophy of war, we will also need to look into the sub-field of ethics and political philosophy. Your final year here at Hogwarts will be difficult, as the philosophy of war is complex and its practical application even more so. I understand the difficulty of this topic and have introduced it to you a year in advance to give you time to think about the four general philosophy of war questions and apply them to what you already know. During Year Seven, we will be applying your knowledge and understanding of this philosophy to different types of magical and Muggle wars.

Alright, I think I’ll end there before I give too much away! You do have an optional short essay to complete. This is to get you thinking about what we discussed today. Good luck on your O.W.L.s and I shall see you on the other side.