Welcome, my dear students, to our second lab for this term. I am so sorry to have been sidetracked by my own musings. I am developing my own formula for a potion and it can get me quite distracted. But onward to today! We will be brewing the Forgetfulness Potion. Perhaps this is not the best choice of potions to have you brew right before the final, but be warned: a note saying you took Forgetfulness Potion and do not remember this year will not excuse you from the exam. 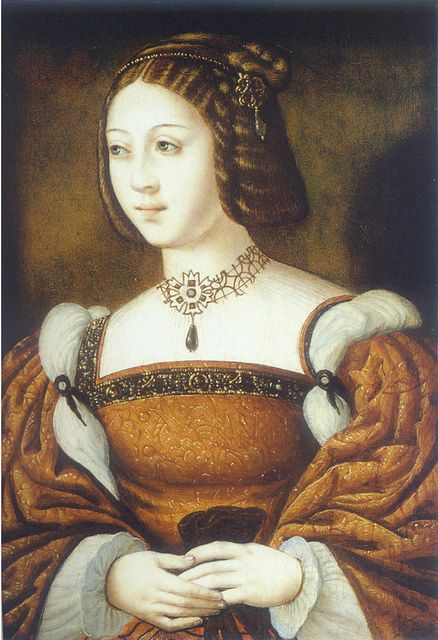 The specific history of the Forgetfulness Potion is, unfortunately, somewhat a mystery to us, as its discoverer, a 16th century Spanish witch by the name of Federica Quimia, had the notion of testing the potion on herself as she experimented. Luckily we do have her final recipe in note form, but she did not record the process that brought her to correctly brewing the Forgetfulness Potion and, as one may imagine, she forgot everything of the process that led to her discovery. Ms. Quimia discovered a variation far more potent than what we currently call the Forgetfulness Potion, and the concoction we will be brewing today only causes mild carelessness and difficulty remembering minor details for its duration. Her unfortunate loss of mental capability may have also derived from so many unsuccessful attempts at brewing it.

The Forgetfulness Potion is often used during pranks to cause the unsuspecting victim to become scatterbrained for a brief time, but a mental healer may also use the potion to treat extreme anxiety disorders or those suffering from trauma.

As in our previous lab, you can find the instructions next to your cauldron as well as on the board in front. For this potion, you also have the option of adding a mundane ingredient for taste, a concept discussed in our last lesson.

Usage Notes: Forgetfulness Potion’s effects will usually last six to eight hours. It is important NOT to take Forgetfulness Potion the same day as engaging in any important life decisions or changing any passwords or security measures. Those with neurological problems or any history of brain injury should not take this potion, as it can sometimes result in permanent loss of memory. Always consult with a healer before taking this potion for psychological reasons. It should not be given to children under five, as this might impact their brain development, or those who are or may become pregnant, due to the risk of brain damage to the fetus.

Storage: The Forgetfulness Potion should be left to mature at room temperature for two days. It should be stored in a dark, cool place, and can be kept up to six months before requiring safe disposal.

The Rain Then Sends Dripping (Lethe River Water)
Lethe river water is an interesting and rather unique ingredient. It is named after the Muggle Greek mythological location known as the Lethe River, one of the five rivers of the Underworld. In the myth, those who had died drank from the river in order to lose memory of their lives before passing on to the afterlife. Lethe river water, of course, does not truly come from Hades, but rather from the Kaybetti River, a small river in Turkey near the town of Ören. It has been enchanted by wizards to escape Muggle detection for nearly a thousand years now, but prior to that, it’s no wonder Muggles thought it to be a thing of the Underworld. In fact, Lethe river water does exactly what the mythological river was said to have done: it acts as a powerful memory suppressant, and magical and non-magical alike are prone to its effects. Even in small doses, it can lead to serious memory loss or forgetfulness. However, when consumed in a high dosage, it has been known to cause the body’s systems to forget how to function properly, and can lead to coma or death, so it’s vital to be careful not to overdose your potion when using this ingredient. 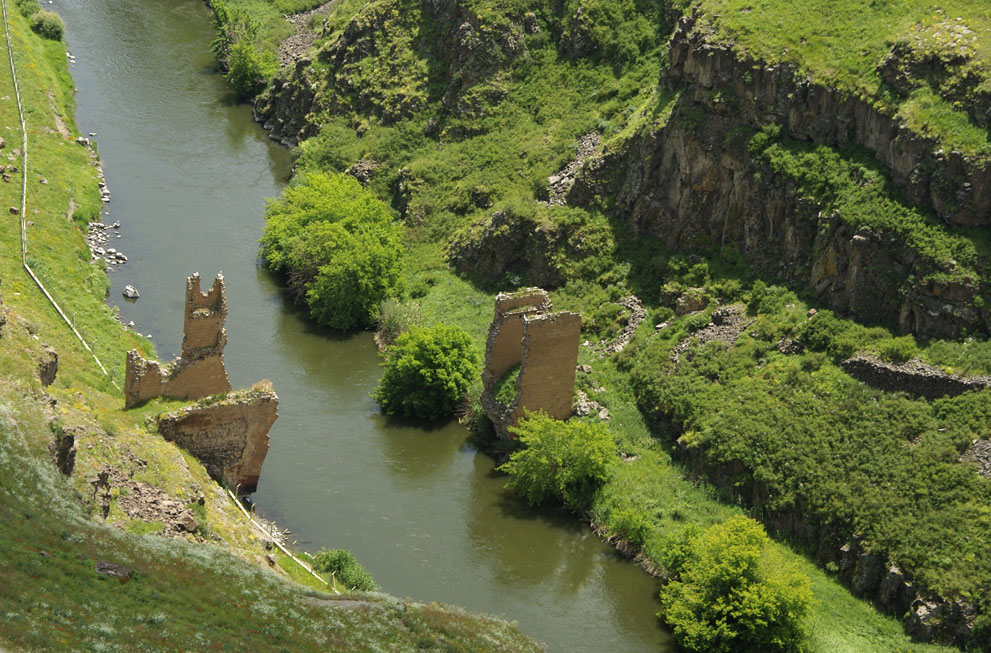 An interesting aspect of Lethe river water is the fact that, molecularly, it appears exactly like any other water molecule. We have not been able to find any difference structurally between Lethe river water and regular, mundane water that can explain why it has this powerful magical component. The water is also lacking any fungus or bacteria that may explain this phenomenon, and, in fact, it is among the cleanest water on the planet, likely owing to its strong magical effect, making it difficult for life to survive under its surface.

There are currently two popular theories as to how Lethe river water got this mysterious magical quality. The first theory is the older of the two: many scholars believe that, at one point, a very powerful early witch or wizard enchanted the very source of the river for reasons unknown. Perhaps it was done for defensive or offensive reasons during a war: remember that at that time Muggles and wizards still often worked side by side. This magical being may have been operating on behalf of an army or governing body to either protect his or her home from invasion or to use the water as a means of overthrowing a competitor in his or her own land.

If this is the case, then it would be interesting to study the particular enchantment that was used to create such an enduring spell, for the witch or wizard who cast it would certainly be long dead at this point. It would be likely that it involved some sort of permanent charm or restructuring of particles at the river’s source, rather than creating a spell to permanently impact every particle of water that flowed through its banks for eternity.

Another theory that involves the source of the river is the notion that there is some sort of magical plant or fungus that lives at the river’s source, and that as the water passes through or over that particular life form, some of the forgetfulness magic is imbued into the water molecules. This does not change their structure, but is simply a magical “residue” that is carried down the Kaybetti. Any particles of the plant or fungus itself may be filtered out of the water by the time it reaches the portions of the river where witches and wizards can bottle it to use or sell. In addition, it is important to note that no witch or wizard that we know of has ever reached the source of the river. It is possible that some beings may have reached the source, but whatever forgetful magic was there was powerful enough to wipe their memory of the experience, keeping the source of Lethe river water a mystery.

That concludes our second lab and our last class before the final. I hope you enjoyed brewing your Forgetfulness Potion and that you were successful. This week we will be having our quiz, and I want you to write a 250 word essay about the uses of the Forgetfulness Potion. The prompt within the assignment will have further details regarding what I expect you to discuss in the essay. Remember to study hard and prepare yourself for your final exam, which you will be taking next week.

This course provides an introduction to potions and potioneering. First Years will learn safety and fundamental potions usage, terms, brewing, and basic theory. We will cover major ingredients as well as some history of potions.
Enroll
Hogwarts is Here © 2022
HogwartsIsHere.com was made for fans, by fans, and is not endorsed or supported directly or indirectly with Warner Bros. Entertainment, JK Rowling, Wizarding World Digital, or any of the official Harry Potter trademark/right holders.
Powered by minerva-b