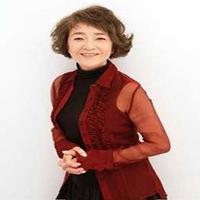 Headmistress Orion Oshiro was born on February 21, 1949 in Hakodate on the Japanese island of Hokkaido. Her mother was a British witch who moved to Japan at the end of World War II to study magical fauna native to Hokkaido on behalf of the Ministry. There she met and married a Japanese Muggle man, and in 1949 Orion was born. Although Oshiro began her education at Mahoutokoro, when she was in her Fourth Year, her family moved to England for her mother’s research. Upon arrival to Hogwarts School of Witchcraft and Wizardry, she was sorted into Ravenclaw.

Headmistress Orion Oshiro is controlled by more than one individual and can be contacted via owl for any site-related questions.
Followers (3966)